In addition to the fan-favorite VRLTA update session, registrants will have access to legal and economic mini-sessions.

This recording is available for purchase until August 30, 2022.

NOTE: This is an annual requirement for maintaining the Virginia REALTORS®’ property management certification, PM Certified. 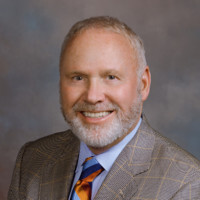 Chip Dicks is a former member of the Virginia House of Delegates and served on the Courts and Education committees. Chip also served on the Virginia Housing Commission as a House member. Since leaving the Legislature in 1990, he has represented associations and businesses on administrative, legislative and regulatory matters before state government agencies and the General Assembly. He has substantial experience representing developers on a variety of land use applications across Virginia. Chip has extensive experience in the laws and regulations affecting billboard signs, and in the field of landlord tenant and fair housing laws.

Chip joined Gentry Locke in 2018 to practice with our Government & Regulatory Affairs group in Richmond. 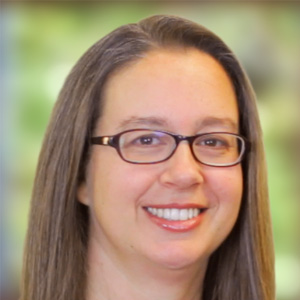 Erin Barton joined Virginia REALTORS® in 2015 and currently serves as Deputy Legislative Counsel. Her areas of responsibility include developing REALTOR® education and serving as a course instructor, review of legislation, and all things property management.

Prior to joining Virginia REALTORS®, Erin graduated from Brooklyn Law School and went on to clerk for two years in the Eastern District of New York and three years in the Fourth Circuit Court of Appeals Office of Staff Counsel.  Erin then decided to join the family business and go into real estate. She sold real estate as a solo agent for almost five years.  She then partnered with another Agent and created a 5-person team which was a consistent top producer in the office for several years. 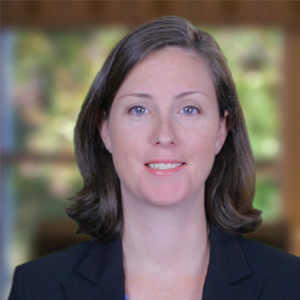 Laura Farley started working at Northern Virginia Association of REALTORS® (NVAR) as a legal intern the summer between her second and third year of law school. After graduation, she accepted a full-time position as an attorney at NVAR. Three years later, an opportunity opened up at Virginia REALTOR® that would allow her to use the Regulatory Law Certificate she had earned in law school; she applied and was hired! Just over three years and three promotions later, she was made General Counsel. 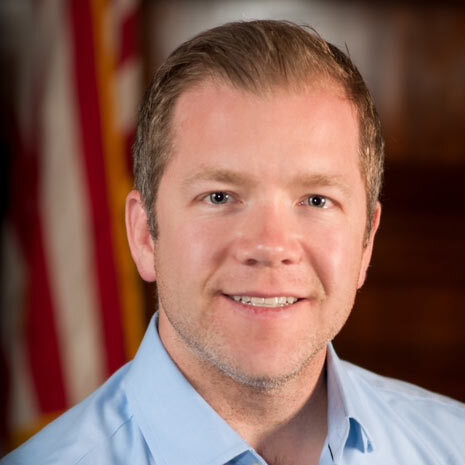 For more than a decade, Ryan has honed his knowledge of Virginia’s housing market. Before stepping into his current role of Virginia REALTORS® Chief Economist, Ryan served as the association’s Deputy Chief Economist. Prior to joining our team, he served as the President of research consulting firm LSA Planning, as an Urban Planner for the City of Alexandria, and as part of the research team at the Center for Regional Analysis at George Mason University. Even before joining VAR full time, Ryan spent years contributing to our research, including the monthly Virginia Home Sales Report and our quarterly regional market reports. He holds a bachelor’s degree in finance from James Madison University and a master’s degree in urban planning from Virginia Tech.

When he’s not providing research and analyses to our members, lawmakers, and the media, you can find Ryan traveling, snowboarding, or playing soccer with his son. When asked about his food of choice, Ryan noted that he is a Taco Tuesday enthusiast.